LUMS is pleased to announce the Vice Chancellor's Alumni Achievement Awards (VC-AAA) which will recognize outstanding alumni for their exemplary accomplishments across sectors, including contributions made and services rendered in communities locally and around the world, with a commitment that reflects the LUMS spirit. Awardees will be selected through a comprehensive nomination and evaluation process by the Awards Committee and up to 10 alumni will be awarded in a given year.

From scoring big in academia and leading global organisations, to spearheading social change in Pakistan, our cohort of VC AAA Winners continues to make LUMS proud on an international scale. Learn about all the impactful work they are doing and explore their brilliant journeys.

A nomination must include the first four items listed below.

The evaluation, shortlisting and finalization of award winners will be conducted by the Awards Committee comprising of eight members consisting of faculty members, senior alumni, the Director of Advancement, and chaired by the Vice Chancellor. 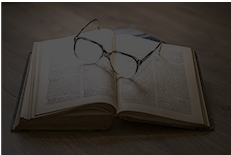 Recognizes alumni whose application of knowledge or innovation has made a significant impact on the community and society. 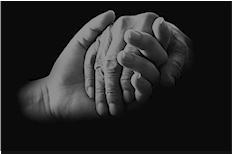 Recognizes alumni whose work has created change in their chosen profession, and who have demonstrated a record of outstanding service in their profession. 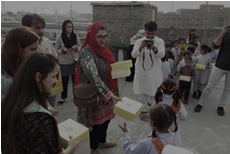 Recognizes alumni who are active in initiating or contributing to innovation or creative new ideas, solutions or business opportunities through start-ups that have displayed strong growth and longer-term success. 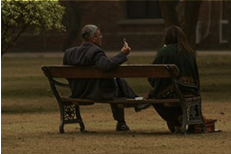 Recognizes alumni chapter heads/members/mentors who have made an exceptional contribution towards their respective chapter and shown continued commitment to LUMS. 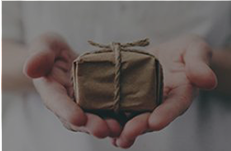 Recognizes alumni who have made a positive social or philanthropic impact on the community, enhancing the quality of life while reflecting the values of LUMS.

You are always welcome to reach out to us or drop by for a visit! Our team strives to nurture your connection with LUMS, and is always happy to help.